The distinct challenges that THE PLAYERS Stadium Course at TPC Sawgrass presents for THE PLAYERS Championship are all-conquering; every error seems to be punished tenfold. Since its inception in 1974, THE PLAYERS Championship has been the flagship tournament on the PGA Tour’s calendar. The perks; 600 FedExCup points, equal to the four major championships, a similar amount of Official World Golf Ranking points to the majors and a five-year exemption on the PGA TOUR. A prize fund of $10.5 million for 2016 - the highest prize fund of any tournament in golf - was further endorsed by the sheer level of competition in the field. To categorize such a prize, the $1.89 million winner’s fund usurps that of Arnold Palmer’s entire career earnings. 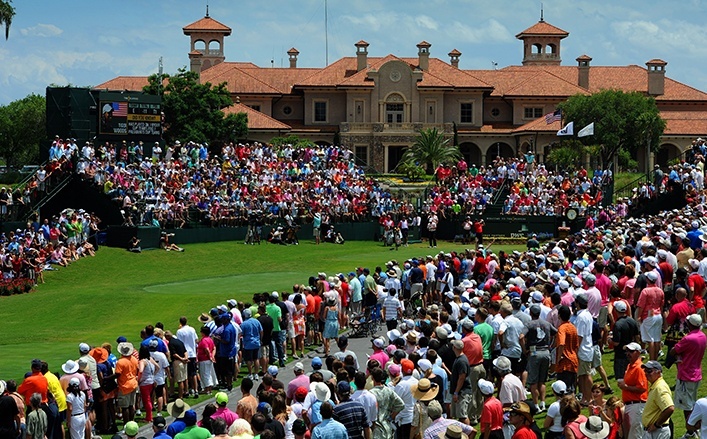 For PGA TOUR players, this is an event that is ear-marked from the beginning of the season. Over the last twenty years or so, the event has grown both in stature and as a spectator experience. THE PLAYERS Stadium Course at TPC Sawgrass tests every aspect of a players’ game. The hole, often referred to as the “Island Green” is the course’s signature hole, and one of the most iconic and recognizable holes in the world.

The “Fifth Major” as it is so often referred to, is the PGA TOUR’s major. It brings the best of the best out, but also presents a course which can crucify you in a heartbeat (see; Bob Tway’s third round 12 on 17 in 2005). Patience really is a virtue here.

From its inauguration in 1974, THE PLAYERS has seen it all. From Greg Norman’s wizardry in 1994, where he shot a course record 264, to Steve Lowery finding dry land on 17th in 1998, only for a seagull to take it upon himself to dunk it into the lake, the history of this prestigious event is illustrious.

Each Friday for the next 42 weeks, QuintEvents, in association with THE PLAYERS, will recount the story of each of the previous 42 winners. Beginning with Jack Nicklaus’ maiden victory at the Atlanta Country Club right up to Jason Day's triumph in 2016, we'll tell their tales of success leading us all the way up to 2017’s event! Last week, we learnt of Al Geiberger's win in 1975. This week, Jack Nicklaus was back for more success in 1976.

Once again on the move, the 1976 THE PLAYERS tournament, which took place in early March, headed toward its current home, with Inverrary Country Club in Ft Lauderdale, Florida hosting the event in its third year. Despite its changing scenery, the 1976 edition had an air of familiarity about it. Heading into the final round, J.C. Snead and Jack Nicklaus were tied on 12-under-par. Playing his self-proclaimed “hang-back-and-hope-golf”, Nicklaus pitched to within 30-feet of the par-5 15th, and holed for an eagle in a final round 65, which saw Nicklaus once again pull away from Snead as he had done two years previously.

His final score of 265, a total 19-under-par, was a tournament record, and would remain in place until Australian Greg Norman’s victory in 1994. The title also presented him with a further-enhanced check of $60,000. 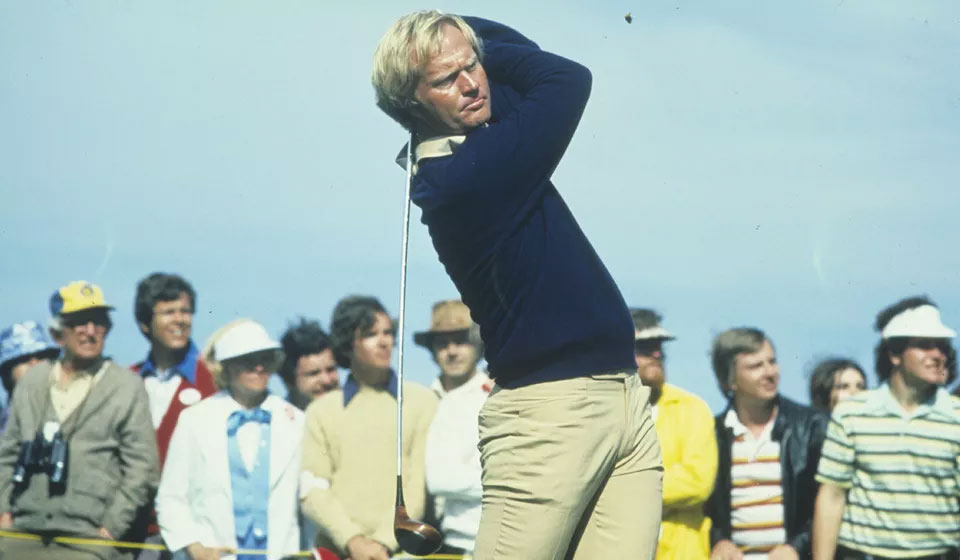 Beginning May 9, 2017, THE PLAYERS Championship is the PGA TOUR’s most anticipated tournament and coveted title. Held at TPC Sawgrass, the “Stadium Course” gives fans and unprecedented experience with on-site access you simply will not get anywhere else.

Watch the world’s best players battle it out at the purest test in golf. By choosing THE PLAYERS Club, you’ll have access to the practice and tournament rounds of your choosing on individual days or for the full week. You’ll also be granted private access to the TPC Sawgrass Clubhouse, as well as private suites overlooking the 18th Green and signature 17th Tee! 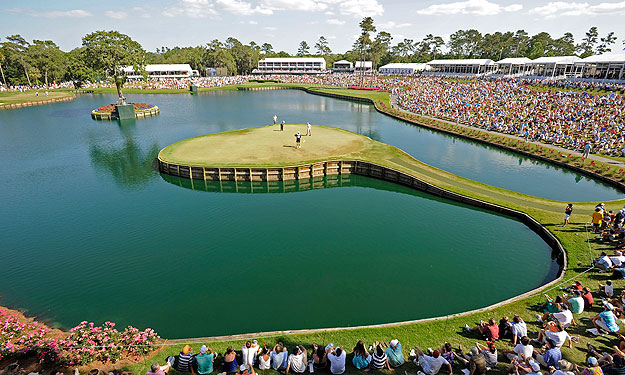 Take Me to the 2017 Players Championship!